July was a milestone month at Dock as we shared our exciting vision for the future and laid out our plans for making that vision a reality. As we move through the third quarter of 2019 our focus remains on building out the pieces necessary for the main-net launch of the Dock blockchain and increasing the involvement of our community as we transition to a DAO.

At Dock we're committed to enabling an internet of trust by producing verifiable data and returning its control to owners. We see the potential for verified data to address the inefficiencies in existing data solutions that have resulted in a lack of control for users - the core problem that Dock was founded on solving.

Our solution is the creation of an autonomous network (Dock Network) that makes it simple for organizations to take advantage of the transformative power of blockchain and issue verifiable data in the form of blockchain-anchored digital records. By unlocking universally verifiable data that is interoperable and gives ownership to the user, the Dock Network enables transformative innovation and better user-control.

The purpose of the Dock blockchain is to automate the production of verifiable data. This will happen by placing orders through API's that are subsequently filled by network participants. The Dock token will be used to incentivize good behavior and all network participants will be required to stake an amount of Dock prior to interacting with the network.

The Litepaper details how Dock intends to create a scalable, cost-effective, user-friendly and decentralized network that includes building its own blockchain. The decision to follow this path grew from our R&D efforts aimed at finding scalable solutions with seamless user experiences.

After vetting the various options we put the choice to a community vote - and the resulting decision was to begin building the Dock blockchain using the Substrate framework. This sets up the future of Dock to be interoperable with other blockchains and will allow us to seamlessly integrate with the Polkadot network in the future.

Dock's roadmap outlines upcoming milestones and maps out the timeline for the next two years. Our immediate focus is on building the necessary modules and issuing engine required to fully automate the process for issuing digital records - tasks that we expect to carry us through the rest of 2019.

Verifiable is an independent company and will be one of many participants in the Dock network, including contributing to governance and credential production. The creation of Verifiable grew from a need for organizations to have an end-to-end platform for issuing verifiable credentials and records, along with a need for individuals to securely store and share them. Verifiable will demonstrate the first partner use of the Dock blockchain at scale to encourage additional participation from issuing platforms.

While Dock is solely focused on becoming the production layer for credential issuance, Verifiable serves as a customer and user facing platform. This ensures any organization or individual interacting with blockchain-anchored credentials issued through Dock will have an easy-to-use solution available.

As stated in our Litepaper and Vision Update, the Dock network has committed to transitioning into a Decentralized Autonomous Organization. Our initial efforts to mark the beginning of this transition are the new Dock Governance Proposal (DGP) process and the open sourcing of our website. We will continue to publish code commits and also open up additional facets of our operation to the public in the near future as part of the ongoing transition.

As Dock becomes more decentralized and governed by the community it is critical that we grow and retain an active base of supporters. To further this goal we have created the Dock Flock - a group of dedicated community members willing to contribute time & ideas to further the growth of the Dock community. They undertake initiatives, earn rewards, and are a vital part of the Dock ecosystem.

Andrew Dirksen is an avid open source developer and previously contributed to the Grin project and Lightning Network efforts. He recently joined the team and will be directly involved in all aspects of the Dock Blockchain development and architecture. His current duties revolve around working on our Substrate solochain implementation. 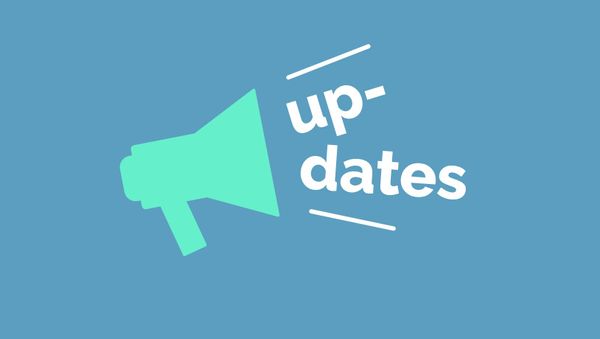 As Dock pushes forward our vision for an internet of trust enabled through verifiable data, we are excited to announce our grant approval from the Web3 Foundation. This grant serves as a validation of our team and solution and is an opportunity to be a significant contributor to Polkadots ecosystem. 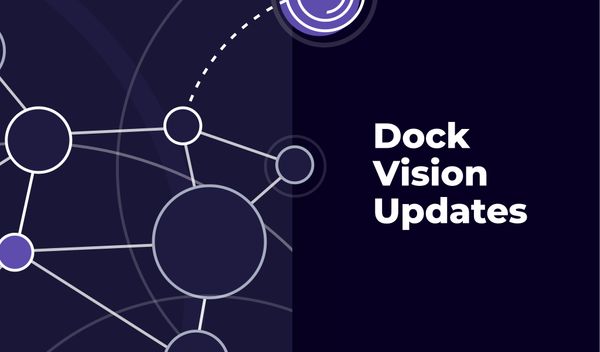 Dock was founded with a mission to solve inefficiencies in existing data solutions: untrusted and inaccurate information, data silos and gatekeepers, incompatibilities, and lack of control for users. After exhaustive research, the solution: standards-compliant, verifiable digital credentials.