The period to vote on Dock’s first on-chain governance proposal to update the emission rewards split has officially concluded, with a resounding approval by token holders. This marks an exciting evolution for the Dock network, with the community participating for the first time in a successful vote to make a significant change to the Dock network.

The results of the vote can be viewed on the Subscan Explorer and this change has automatically taken immediate effect on-chain. We appreciate the community’s participation and look forward to future collaborations on governance for the Dock network. 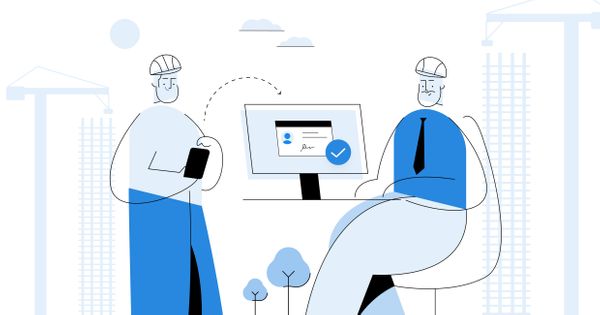 With almost 7.5 million people working in the construction industry and 673,000 people employed by the mining industry, contributing about 5% to overall employment in the US economy, it’s becoming 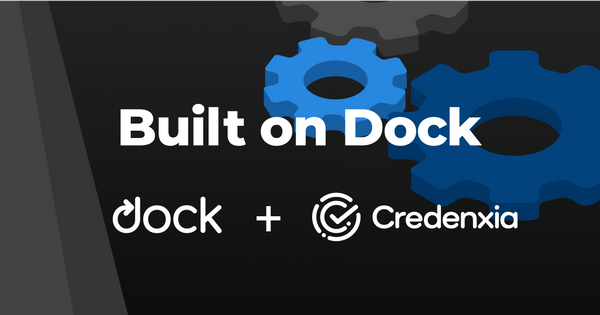 Preparing to move towards a decentralized solution for creating and managing employee credentials, Credenxia is working with Dock to build a Proof of Concept (PoC) application to create, issue, manage, and verify credentials