Midnight (GMT) on the 11th of January marked the end of the 5-week incentive bonus period for the Dock token migration. During this time, 222,268,512 tokens were submitted to the Vault (migration address) within the incentivization window and will share in the 20M swap bonus. That means for every 12 tokens swapped, token holders received approximately 1 bonus token.

In addition to the swap bonus, Dock also made a vesting bonus pool available. Token holders collectively opted in to lock up 71,213,970 tokens and will share in the 5M DOCK pool. This means that for every 15 tokens opted for vesting, token holders will receive 1 bonus token. After conducting a community vote during the migration, the original vesting pool incentive (which had been set to 30 million Dock tokens) was reduced to 5 million tokens, with 25 million tokens being set aside for future community incentives.

The coins locked for vesting and the bonus tokens were distributed on the 12th of January and sent to the main net account addresses used during the migration. These tokens are shown as reserved in the Polkadot-js wallet and they will be unlocked and available approximately 5 weeks from when the migration transaction was processed.

The migration to the new mainnet token will continue until midnight (GMT) on the 31st of March and holders can continue to migrate directly with Dock. Binance has also announced their plan to help holders migrate, although they have yet to confirm when this service will be available.

Exchange support for the new token has been extremely encouraging with Huobi, Kucoin and gate.io all supporting the trading of Dock’s new mainnet token. Additional exchanges are either in the process of integrating Dock’s new wallet, or are making preparations to do so.

As announced earlier this week, the utility of Dock’s new token is already in evidence as Dock has introduced on-chain democratic governance features to Dock’s mainnet. Any holders of the new Dock mainnet token, as well as the members of the Dock Association Council, can now propose changes to the network. The Council will regularly review and vote on the proposals, and quickly act upon the ones they approve. 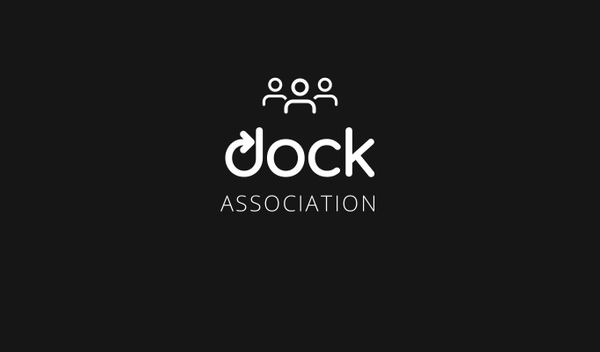 We’re pleased to announce that the Dock Association has welcomed Andy Laverty, an expert in finance and corporate governance, as its new member. At Dock, we believe that maximum participation and widespread 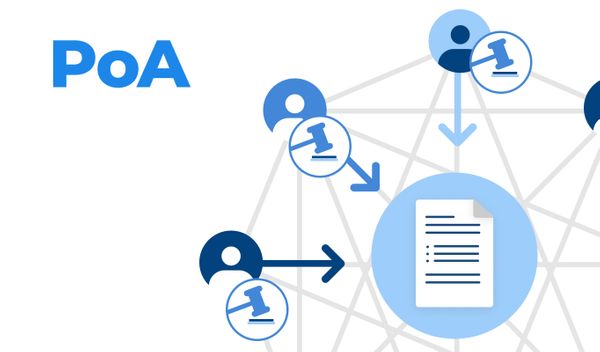 The team at Dock has kicked off 2021 by introducing on-chain democratic governance features to the Dock PoA mainnet. Any holders of the new Dock mainnet token, as well as the members of