We appreciate that it has been a while since our last update and with a few months of 2020 already past it certainly feels like the right time to bring you up to speed with developments at Dock.

Of course, before we get started, it would be remiss not to mention the Coronavirus and the uncertainty and impact it will have to each and every one of us. We hope you and your families all stay safe out there! Dock is a decentralised company and its team works remotely from multiple countries so we anticipate that these unprecedented and challenging times will have minimal impact upon our ability to roll out the network.

As you know, Dock is building the infrastructure layer for verifiable credentials and since our last update, the Dock team has continued to work diligently on the platform. In the next few weeks, we will be releasing the first Dock test net. This release will make our SDK (Software Development Kit) available to developers for the first time, enabling them to:

Developers will also be able to access test Dock tokens. As you may recall, Dock tokens are a key part of the Network’s economics with those making requests for records to be issued (Issuers) paying those who validate requests (Validators). We’ll provide more details nearer the time but we wanted to give you, our loyal community members, a heads up of the progress that has been made.

We will also be open-sourcing our Substrate-based full node which developers will be able to run and soon after we will be releasing some more details for those wishing to run full nodes and become Validators on Dock.

In addition to our work on the platform, we’ve also been optimizing the team. We have been very keen to refocus and expedite delivery moving forward.

We’re therefore delighted to announce that Nick Lambert will be joining the team as CEO. Nick has been working in the blockchain/distributed computing space since early 2012 with the Scottish technology company MaidSafe, where he served as COO, and will be focussed on leading Dock through the next exciting phase of its journey toward growth.

Elina Cadouri, who many of you will know as a Dock co-founder, will continue as Dock’s COO. Elina’s many year’s experience building and growing credential networks will ensure Dock’s future is in capable hands.

Lovesh Harchandani has joined Dock as a lead developer and brings years of experience in DID and verifiable credentials, previously working at Evernym, where he spent 4 years with significant code contributions to Hyperledger Indy, Hyperledger Ursa, and Sovrin

Nadia Burborough has also joined Dock as a project manager and is another MaidSafe alumni. Nadia has over a decade worth of IT delivery and project management experience and will lead coordination and support the development team to work as efficiently as possible.

Verifiable was created as an application and first use case of the Dock network and will be a key driver in the initial adoption of Dock.

While Dock and Verifiable are highly synergetic they will be run as independent companies and independent teams. Nick Macario, a Dock co-founder, will lead Verifiable as CEO. He is joined by CTO, Viv Rajkumar, who previously spent 8 years at MaidSafe as CTO. Both Nick Macario and Viv will actively advise Dock through board roles and we are thrilled for the traction and growth of Verifiable and the impact it will have on Dock’s growth and adoption.

Stay tuned for our testnet annoucement in the next few weeks! 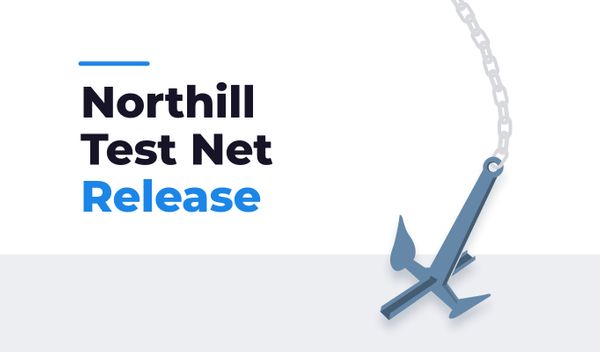 Today, it gives everyone at Dock great pleasure to announce the release of our first test net. Those of you who have been following the project will know of our vision to replace 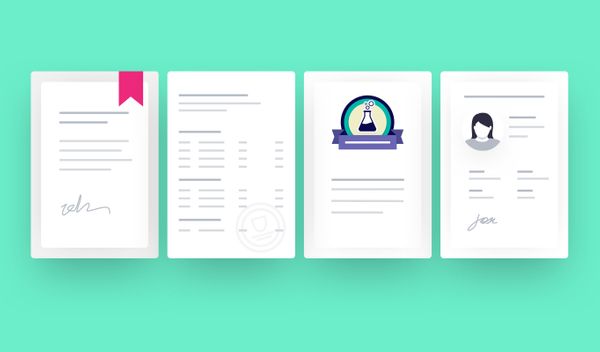 Those who order verifiable claims through the Dock ecosystem play a key role in ensuring it functions successfully by providing incentives for the other participants. By paying for verifiable claims these issuers drive the output of the network - making them a critical part of Dock's overall vision.