Those who order verifiable claims through the Dock ecosystem play a key role in ensuring it functions successfully by providing incentives for the other participants. By paying for a batch of verifiable claims, these "issuers" are driving the output of the network - making them a critical part of Dock's overall vision.

We refer to them as “Claim issuers” or "Issuers", and the verifiable claims making up their order are known as the “job”. With such a large role in Dock's ecosystem, it's important we explain the benefits of being an issuer and who we see performing this role in the near future.

The Dock ecosystem provides a great solution for any organization that already issues or who will be issuing verifiable claims by providing an economic, fast, and versatile service superior to existing solutions.

By using the Dock API to place an order, on demand and automated verifiable claim issuance is available 24/7 globally - more than meeting the needs of global enterprise in terms of reliability and uptime.

Another great benefit of using Dock's ecosystem to issue verifiable claims is the ability to choose the standards that the claims conform to. For example, if IBM were to order claims through Dock's ecosystem for their Digital Badge Program, it is likely they would require all claims adhere to the Open Badge 2.0 standard.

There is also potential to further reduce costs when an issuer also acts as a "job operator" and fulfills their own (or other issuer's) request for a batch of verifiable claims. Essentially paying themselves, this activity is encouraged as a way to make issuing verifiable claims a cost-neutral or even cost-negative endeavour while ensuring other issuer's orders in the ecosystem are fulfilled in a timely manner.

Common forms of verifiable claims represent degrees, transcripts, certifications, skills, memberships, licenses or any other type of data that must be verifiable, interoperable, and easily shareable.

Any organization who issues, manages, or otherwise has a need for these types of verifiable claims is an entity we see greatly benefiting by performing as an issuer within our ecosystem.

Educational Institutions, Associations, Government, and Certification Boards are examples of organizations who issue thousands of credentials that could easily and much more cost effectively be issued through Dock's ecosystem as verifiable claims.

While Dock's solution is not limited to the above, initially this is who we see acting as issuers. The end goal for this ecosystem is a decentralized network, made up of those who interact with verifiable claims regularly and who benefit from an easy, cost effective method for issuing them.

This piece is part of a larger Dock ecosystem overview that can be found here. If you or your organization is interested in becoming an "Issuer" for the Dock ecosystem please visit Dock.io to contact us. 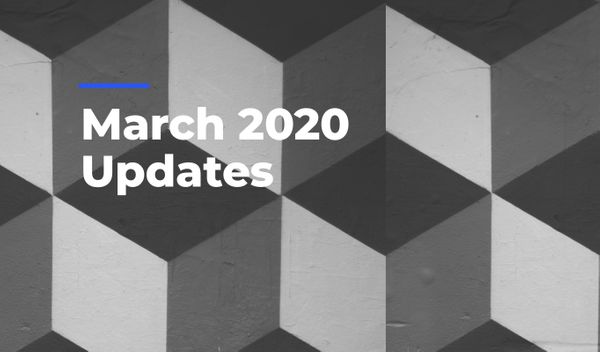 Following the announcement that Dock had received a grant from the Web3 Foundation to push forward our vision for a decentralized ecosystem producing blockchain-anchored verifiable claims, our core team has taken a deep-dive into Substrate and begun building out the foundation of the Dock Network.