A key feature of the Dock Network is ensuring that as much as possible, the network and its components are interoperable with other compliant systems. We believe interoperability is a way for us to provide maximum value to the ecosystem as a whole by ensuring that users are not locked into a particular stack. We’ve mentioned in previous posts our adherence to the W3C standards. At present we use Decentralized Identifiers (DIDs) v1.0 and the Verifiable Credentials Data Model.

While other standards exist, we utilize those produced by W3C as they are clear, well formulated and are showing signs of broad adoption across multiple industries.

The latest milestone from our roadmap, which we are delighted to be bringing to you today, has seen the Dock development team work specifically on increasing the interoperability of the network’s existing components. Specifically, we’ve focussed on providing a communication mechanism between the credential issuer and the credential holder, and the holder and verifier.

This feature will provide communication over HTTP for documents through the Credential Handler API (CHAPI) standard. For the uninitiated, CHAPI enables websites to install Credential Handlers that can respond when users visit other websites that request or store credentials.

The holder, before requesting the credential, will use DIDAuth to show control over the DID (Decentralized Identity). This process enables the owner of a DID to prove that they are the owner of that identity, potentially paving the way for the parties to exchange additional data in a trustworthy way.

Demo apps and a new API

As part of today's release, we are making available some demo credential Issuer applications (CHAPI wallet) that enable a desktop web-browser to use our demo web application and have it registered with their browser so it can act as a test wallet in order to show interop capabilities. We have publicly hosted our demo applications for Issuer, Wallet and Verifier and also open sourced them on our Github.

We are also releasing an early version of Dock’s Verifiable Credential API which is an implementation of the W3 VC Data model API routes for issuing and verification. It is a way to showcase interoperability with the W3C issuer and verifier by enabling a developer to test both endpoints with properly-formatted payloads and receive responses as depicted in the W3C Issuer and Verifier HTTP API spec.

Finally, we have submitted our work to W3C’s Interoperability PlugFest Test plan. You can find Dock alongside other projects in the ecosystem within their GitHub repositories. 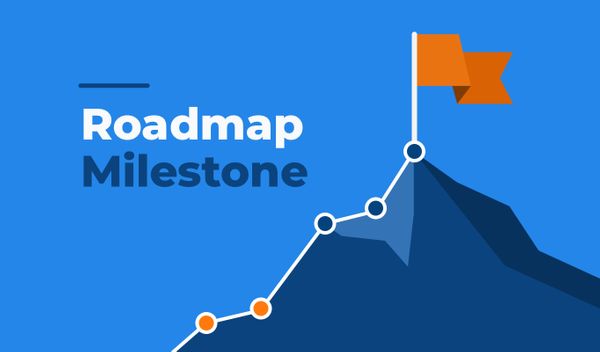 As Dock speeds towards our goal of enabling decentralized and verifiable claims, we are excited to announce that we have completed another milestone on our recently released roadmap. For the last 4 weeks,