Dock is excited to announce that ovrhd (pronounced ‘overhead’), winners of the prestigious Odyssey Momentum Hackathon, has built their solution on top of Dock’s technology. Their winning hackathon entry, "Conscious Cities: Driving Adoption of Living Labs”, addressed the problem of overcrowding within the desirable district of Scheveningen in the City of The Hague in the Netherlands, seeking to rebalance the needs of residents, business owners, and government so that the area can be enjoyed to its fullest by everyone.

ovrhd used Dock’s open source software to implement and host a permissioned blockchain, as well as leverage Dock’s features such as creation of Decentralized Identities (DID) and the ability to issue verifiable credentials. The resulting solution is a tokenized urban ecosystem, in which tokens are used to manage crowds and enable voting procedures within the community, and various verifiable credentials can be issued to community members. As a result of their innovation, ovrhd has secured a contract with The Hague and will run several pilots this year.

Dock is starting to commercialize and drive adoption of its technology. The organisation recently announced they had been awarded a contract to advise a German development agency on building a Professional Profile Data Wallet for blockchain-based credentials. Dock incorporates W3C standards that enable its technology to be easily adopted and to work seamlessly with other solutions. Dock is also open-source and uses permissive, developer-friendly licenses.

Dock CEO Nick Lambert said of the collaboration, “Seeing new and exciting companies like ovrhd utilise Dock to provide solutions to real-world problems is hugely gratifying. We look forward to supporting Marc (CEO) and his team as they scale their highly innovative solutions.”

ovrhd is a Dutch open source solution provider enabling citizens in government interaction and helping the government in their transition to a post-Covid era. Leveraging decentralized technologies ovrhd is keen on delivering an SSI infrastructure for the empowerment of citizens and building out a network of trust. Using verifiable credentials ovrhd opens up a plethora of new citizen driven transactions, aiming for both citizen’s well-being and government innovation.

Dock is a platform designed to provide a simple solution for businesses and developers to build, manage and present digital credentials that are instantly verifiable using blockchain technology.

With a standalone blockchain and integrated payment and incentivisation token, a trusted network of validators, and seamless adoption and interoperability, Dock is part of a movement to solve universal problems with existing data and how it is captured, shared and controlled.

Curious about what you can build on Dock? Try for yourself! The team at Dock has been hard at work since the initial release of Certs, our reference web app created using our 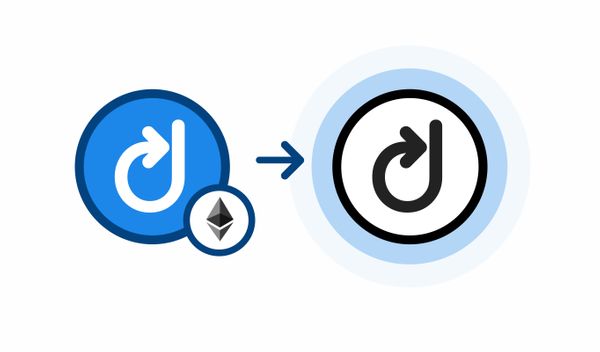 Dock’s token migration commenced on the 8th of Dec and to date over 76M DOCK have been migrated through our portal so far. To incentivize holders to migrate, we offered a bonus