With Dock’s Proof of Stake (PoS) mainnet launch coming up on July 7th, 2021 at 1pm GMT, we’re adding finishing touches to the network. In this post, we will discuss the requirements for participating in the PoS mainnet as a validator, steps for getting started, and how the network will reward its validators while keeping them motivated to carry out their duties properly.

As explained in our earlier article about nomination, the Proof of Stake algorithm will select validators based on the combination of Dock tokens staked by each candidate and by nominators backing them. Once their validator node is up and running, candidate validators can set up their accounts, verify their identities, and stake tokens for their candidacy by following the steps described in our validator documentation.

Once validators are selected and begin producing blocks, the network will incentivize them to act responsibly by rewarding the validation activity while punishing negative behaviors. Each year, the network will release ~25% of the remaining token supply, with a total of 150 million tokens released over the next 25 years. Here is a table illustrating the token emission schedule:

The rewards, which consist of the tokens released by the network and transaction fees paid by network users, will be distributed among validators and their nominators. More information on rewards can be found here.

If a validator misbehaves by being offline, equivocating, or engaging in any malicious behavior, the network will penalize them through slashing and/or chilling. In slashing, the harshest of the penalties, some or all of the tokens staked by the validator and their nominators would be taken away and distributed to the Dock Treasury and/or other validators. The amount of tokens affected will depend on the number of validators that are misbehaving, with a heavier penalty applied as the number of offending validators increases. In chilling, the offending validator would be removed from the validator set and prevented from participating in the next validator selection, hence barring them from earning rewards for some time. More information about these penalties can be found here.

In order to get started, there are some technical requirements that all validators must meet:

If the technical requirements are met, candidates can start running their validator nodes by following the instructions posted here.

We are looking forward to completing this important milestone, and will update the community when the Proof of Stake transition is completed in the mainnet later this week. In the meantime, we encourage you to learn more by reviewing our docs and other articles on our blog, and to reach out to us via Twitter or Discord with any questions. 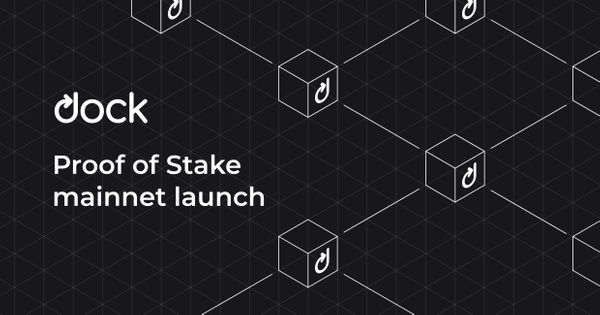 Dock successfully transitions its network to Proof of Stake. 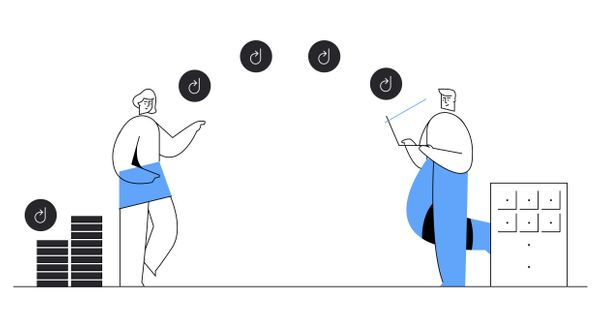