This is another step in the expansion of the DOCK network making it more accessible to more people around the world. Huobi is one of the largest and most well respected exchanges in the world. Read the official Huobi announcement here.

Huobi is one of the largest and well known exchanges in the world. Since its establishment in 2013, Huobi Group has been financed by ZhenFund and Sequoia Capital. Its accumulative turnover has exceeded 1.2 trillion USD and once became the world’s largest digital asset exchange with a global share of 50%. Currently, Huobi Group has invested in more than sixty upstream and downstream enterprises. It has established compliance service teams in Singapore, Japan, South Korea, United Kingdom, Australia, Canada, Brazil and Hong Kong to deliver its secure and credible digital asset trading and asset management services to millions of users in over 130 countries.

Thanks to Bernhard Borges and Matt Millen. 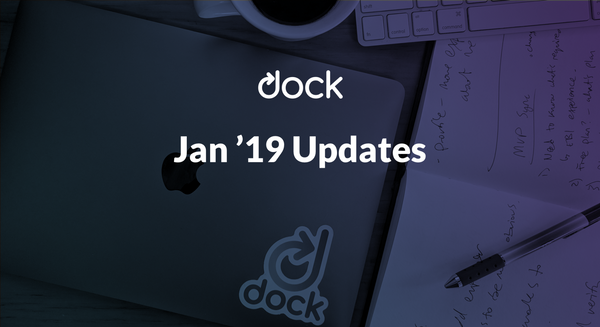 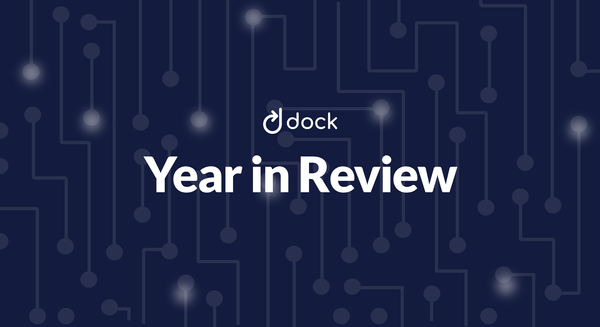 2018 was an eventful year for Dock with a ton of activity packed into a 12-month period. Between launching the network, to our token sale and growing one of the largest communities and network of users in blockchain, there was never a dull moment.