Our latest release, which we call Public Delegation, improves upon the existing feature by adding the following capabilities:

These new capabilities remove the necessity for the credential holders to present the proof of delegation during the verification process, as verifiers can now search for and obtain the publicly posted delegation information.

To illustrate this in an example, let’s return to the scenario used in our previous delegatable credentials blog post: a government delegates credential-issuing authority to a private testing center, so that the latter can issue professional licenses to the individuals who qualify. With our updated delegatable credentials feature, the government has an option to include the details of the delegation on their DID document (which is publicly stored on the Dock network and describes the government’s decentralized identity (DID) on Dock) instead of issuing a verifiable credential (proof of delegation) to the testing center.

If the government does post the delegation details to the DID document, once the testing center issues verifiable credentials to the individuals who qualify, the holders of these new credentials no longer need to manage and present the proof of delegation as part of the verification process. Instead, the verifier can use the new crawler feature (which we call the “Curious Agent”) in our SDK to automatically seek out and fetch any delegation information on the DID documents associated with the credentials being verified, and determine whether the testing center has the proper authority to issue the credential on the government’s behalf. The result is a simplified credential management and verification experience.

You can learn more about the public delegation feature by reading our concepts document and tutorial. More technical details about the Curious Agent can be found here. 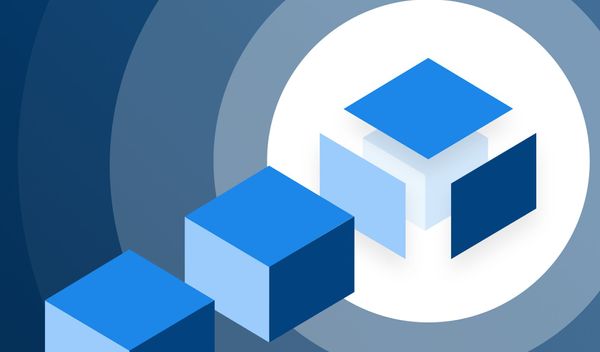 Dock, in collaboration with Subscan, has launched a new explorer that reports on Dock network’s key data. The explorer, which can be found here, allows Dock users and token holders to view 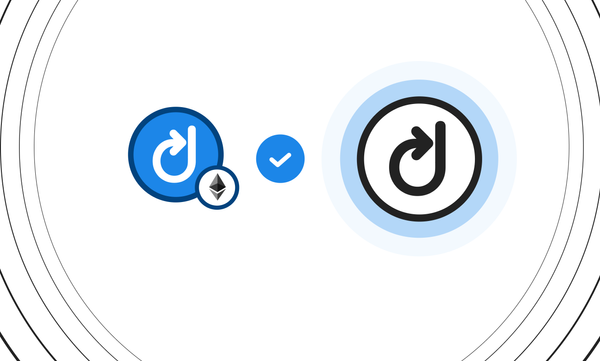 The last four months have gone by in a flash and the token migration that began on the 8th of December 2020 is now complete. As can be seen on Etherscan, almost 963