Regular followers of Dock will know that we are preparing our testnet Danforth for validators. Solid partnerships with validators will decentralize the infrastructure on a network that is neither owned nor controlled by a single entity. This is a very important aspect of the Dock Network which benefits network users by increasing resiliency (no single point of failure) and longevity.

Of course, for partnerships to be effective they must work well for everyone and therefore aligning incentives across; issuers, validators, token holders and receivers of verifiable claims is crucial. Indeed, when considering these different actors and their separate, and at times competing motivations, the Dock token plays a key role in the network. In addition to providing incentives, the Dock token also ensures that value is transferred from consumers of the network (.i.e. issuers) to network providers (.i.e. Validators).

With Danforth right around the corner, it seems like an opportune time to explain the Dock Network’s token economics in more detail.

As previously mentioned, Dock tokens are a key part of the network and are required for many types of network operation:

The Dock mainnet (called Vulcan) is planned for release later this year and will initially use a Proof of Authority (PoA) consensus mechanism where time is split into fixed intervals and each validator will have an equal chance to produce blocks on a round-robin basis. It is expected that the PoA mainnet will last for around 6 months and during this time the number of validators on the network will be limited to around 10, with those selected being the best contributors to the earlier Danforth testnet.

In this second phase, Dock will utilize PoS consensus which selects a validator for each slot (an interval of time) randomly. In order to become a validator and earn rewards, a candidate has to lock tokens (they cannot be used for another purpose during this time) in the network. The candidate can also be nominated by others who will then stake their tokens for that candidate and get proportionate rewards should the candidate become a validator. As the nominators are rewarded proportionately, they are penalized proportionately as well. Misconduct by the validator can cause the nominators to also lose their stake.

Each year, the network will release 25% of the remaining supply at most and the released tokens will be equally distributed across epochs, each of which lasts 10 days. Circa 200M tokens will be emitted over the course of the next 25 years.

To become a validator for an epoch, a candidate registers for 1 or more epochs and the registration must be completed before the commencement of the target epoch. The staked tokens of both validators and nominators are locked just before the epoch starts in which they are validating or nominating.

Candidates and/or nominators may apply for being validators weeks in advance for the target epochs while still using their staked funds for transactions as long as they have tokens in their account before the network picks the validators for the epoch. This allows the network to have liquidity and will reduce network congestion by avoiding a late rush of staking just before an epoch starts. The tokens locked in staking cannot be used in any way (paying fees or staking) except for governance until the unbonding period is over. This will be set to 20 days to prevent malicious entities from withdrawing their stake. More information on Dock’s token economics is available here.

Rewards across both the PoA and PoS networks will be distributed between validators, nominators and the treasury with the treasury receiving 60% of the rewards and validators and nominators receiving 40%. The treasury will be controlled by the newly created Dock Association, a Swiss non-profit, run by a council of diverse individuals initially selected by Dock but quickly moving to a democratic election process. More details about Dock’s governance approach is available here. The Association will use the funds to manage and implement the ongoing development, governance, management, and marketing of the network. 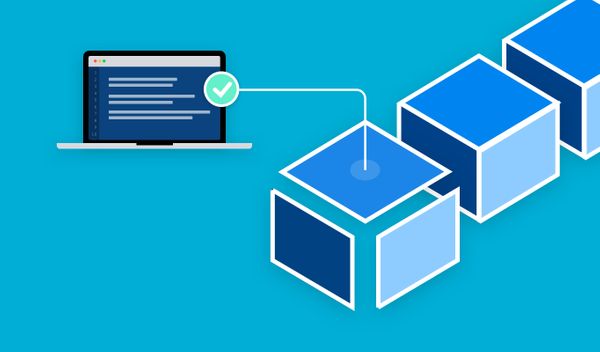 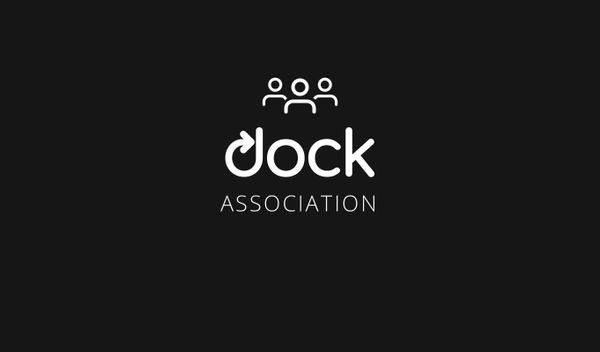