Those who have followed Dock since our inception in early 2018 will know of our vision to remove the central intermediaries from the issuance and management of credentials. Indeed, we knew there was a better way than the inefficiencies that were present within existing data solutions, where validity of credentials had to be manually verified in an often time consuming and expensive process.

Our answer was to create a decentralized network that enabled organizations to create their own identities without the use of intermediaries. And to use these decentralized identities to issue credentials to members of their organization in such a way that the source of these credentials could be cryptographically verifiable as correct thus removing the need for manual verification.

"In order for Dock to reach its potential the network needs maximum participation and widespread adoption. This is achieved through a non-profit, decentralized, open network of governance and collaboration."

And with the early yet significant strides we have made on our roadmap with the release of our Northhill testnet in April and completion of the Schema milestone in May, it’s an appropriate time to move forward at pace with our plans for open and decentralized governance of the Dock Network. We strongly believe that in order to have an open decentralized network it cannot be owned by any individual or entity. It should be controlled by no one but managed by multiple stakeholders who are invested, both emotionally and monetarily, in the future of the network.

With that in mind we’re delighted to announce that we have formed the Dock Association, a non-profit organization dedicated to; overseeing the network’s roadmap, establishing and providing ongoing governance, overseeing the promotion of the network and also driving its adoption.

Why Switzerland and why an association?

Like many other blockchain projects, cryptographic tokens form a key part of the utility and incentives on the Dock Network. In Dock’s case, tokens are a method of payment and are used by issuers to create decentralized identities, issue credentials and revoke them if necessary. They also offer incentives to validators who receive Dock tokens in exchange for producing blocks and populating them with transactions that they process. They also validate that others are processing transactions according to the rules of the network.

With tokens being such a key part of the network, we prioritized looking to create an organization within a jurisdiction that offers legal clarity around the use of tokens. This enables Dock to mitigate many of the risks that may arise in other jurisdictions and to move forward with certainty.

Our other consideration was what type of structure did we want, yes our vision was for a non-profit, but should it be a foundation, as some early projects have done, or would an association serve the interests of the network more effectively? In the end, after discussions with lawyers and other Swiss projects, we decided that the flexibility offered by an association would be the optimal set up. We also felt that the rigidity of the Foundation's purpose could be limiting within the highly dynamic world of blockchain and we will be able to provide additional layers of transparency and accountability through other means.

In summary, this is an early yet important step toward decentralizing the governance of the Dock Network. In the coming weeks and months we will hand pick council members to sit on the council's board and look after the interests of all stakeholders so expect some announcements in the near future. In the medium term, we will transition to a more democtratic approach to council elections once the infrastructure is in place. 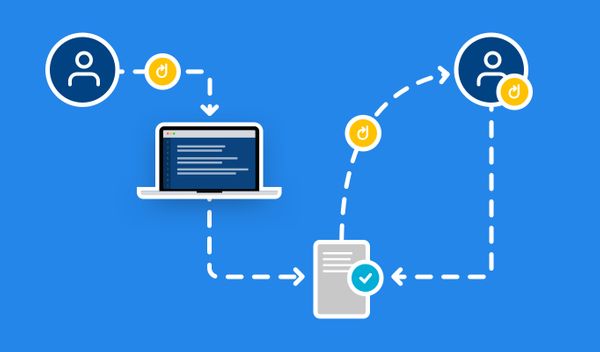 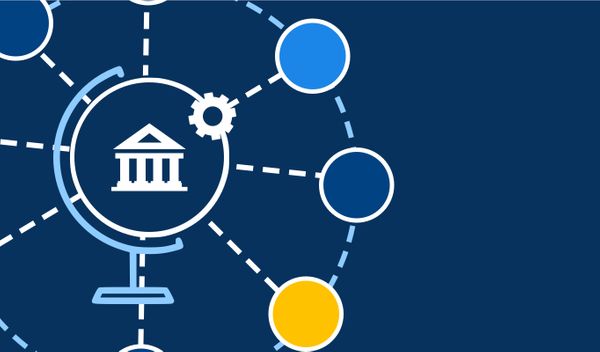 Dock is committed to creating an efficient, cost-effective method for managing and issuing verifiable credentials. As a major step in realizing this vision, we have been building a decentralized network on which organizations