We’ve kicked off 2022 with a bang from launching Dock’s grant program, Dock staking becoming available on Binance with up to 37.27% APY, making the staking rewards payout after each era automatic, and launching Dock Certs.

We’re excited to announce our new and updated roadmap taking us through to the end of the year. Starting with Q2 of 2022, you can expect to see:

Sticking with the topic of Dock’s Wallet App, Version 2 of this will be available in Q2. This version will have enhanced functionalities to support credential storage. With this update, a holder can be in control of their credentials and have them stored on their mobile device within their Dock Wallet. Now when a verifiable credential is issued using Dock Certs, the holder can import the credential via a JSON file or QR code to their Dock Mobile App. Any Dock or W3C-compliant credential can be imported on the Dock Mobile Wallet App. (We’ll be issuing credentials to those who attend our future webinars!)

Ending Q2 on a high and staying with Dock’s Blockchain SDK, the Dock team is working on a Bridge with the Ethereum blockchain. This bridge will allow users on the Dock network to interop with Ethereum, swiftly migrating Ethereum assets to Dock’s low-cost, highly scalable platform and vice versa. With this bridge, the issuers and DApp builders on Dock will be able to create DIDs and anchor verifiable credentials on Dock while verifying it on Ethereum. It will also open a new gateway for the enormous number of organizations and DAOs built on Ethereum to issue VCs and DIDs on Dock that will be verifiable on Ethereum. We see this Ethereum bridge opening many opportunities, growing Dock’s community, and increasing collaborations.

Back to Dock’s Mobile Wallet, version 3 will be available at the start of Q3 in 2022. This version will encompass enhanced functionalities to support credential verification flow. Let’s take a manual-labor job for context; a worker will show up to a construction site and have his qualification credentials stored on his mobile device within a wallet. The job site will be able to ‘scan’ the credential and instantly verify its authenticity.

Within Q3, we plan to complete a Ledger Live App Submission. The keyword here is submission! Recently, Dock had their Ledger Wallet App approved and into the Ledger marketplace so users can now interact with Dock on Ledger and store DOCK tokens on their Ledger hardware. This was a 13-month long journey for Dock waiting for security audits and more to come to an end. The next step is Ledger Live desktop/web app, creating a better user experience when interacting with DOCK tokens and doesn’t require any communication with fe.dock.io. This will be a great addition for the crypto community having access to live support via Ledger. This source code integration will be ready for submission to Ledger Live by Q3.

Now, something we know our Dock crypto community has long awaited for - Dock’s Mobile Wallet App, Version 4, where Staking will become available. Currently, staking is only available via fe.dock.io on the Polkadot extension or with Binance and other staking providers, the Dock Mobile Wallet App allows token holders to send, receive and manage their DOCK tokens. In Q3, Dock Mobile Wallet users will have the ability to stake DOCK tokens at their fingertips.

Keeping our team busy working towards a future in which we envision organizations to move into, we’ll be releasing a Relay Service. This relay service is essentially the magic that allows us to communicate between wallet and Dock Certs/API, allowing for offline communication between the issuer, holder, and verifier.

Ending Q3, integration with Circom will become available. Integration with this scripting language will allow expressing arbitrary constraints on credential attributes. Currently, the expressiveness of our anonymous credentials is limited to proving possession of credentials, equality of attributes across credentials, verifiable encryption of attributes and range proofs. But we cannot support more arbitrary expressions like proving your average monthly income is less than a certain value or your total assets are more than your liabilities. Supporting Circom will allow application developers to define their own constraints before a user can access their site or download an application.

Dock is on a mission to enable organizations and individuals to create and share verifiable data, empowering lives by giving back control of identity to the owner. With our 2022 roadmap, we will make huge leaps in the verifiable credentials and identity space.

For more information and to stay up to date on Dock’s milestone progression, follow us on social media or join Dock’s official Telegram Announcement Channel. 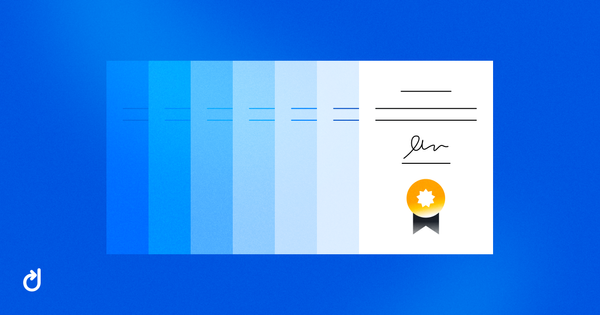 Creating and issuing verifiable credentials is fast becoming the norm for many SMEs and large organizations. Dock Certs was released for beta testing in early February 2022 as a no-code solution to creating 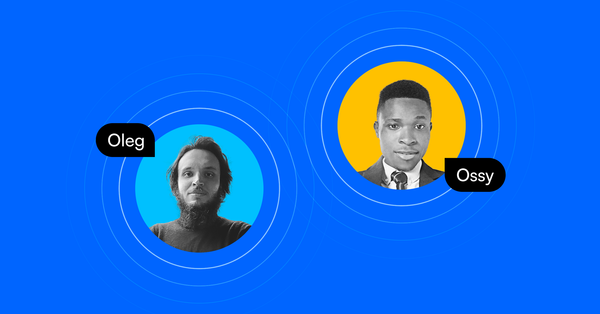 After a successful launch of Dock’s Mobile Wallet App and the alpha launch of Dock Certs, the engineering and development team scaled their efforts to achieve our roadmap milestones. As such, Dock