We’re excited to announce two new joiners; Oleg Nosov as Senior Software Engineer and Osinakayah Ifeanyi as Fullstack Developer. With their help, the Dock team is able to work on and launch new features in the Dock product portfolio as well as plan and deliver the 2022 roadmap.

Both Oleg and Ossy play an important role in the Dock team with the expertise leading many features that will soon be released.

Over 2 months ago, Oleg connected with Dock as our Senior Software Engineer and went straight to work on automating the rewards payout after each staking era. Oleg’s focus within Dock is on blockchain engineering and inter-blockchain communication while remaining a contributor to many open-source Rust libraries and frameworks.

Continuing as a Fullstack Developer with Dock, Ossy went straight to work on Dock’s mobile app. Currently, the mobile app is centered around storing, sending, and receiving DOCK tokens. With Ossy’s expertise, Dock’s mobile app will allow users to accept and hold verifiable credentials on their mobile devices. A later version of the app will include the functionality to stake DOCK tokens.

The Dock team is growing at a fast pace and we’re excited to bring in new and well-needed talent to help Dock grow. We’re currently hiring for one last specialized role of Head of Business Development, read the full job specification and apply here. If you’d like to join the tight-knit team, follow us on social media and keep an eye out for future vacancies. 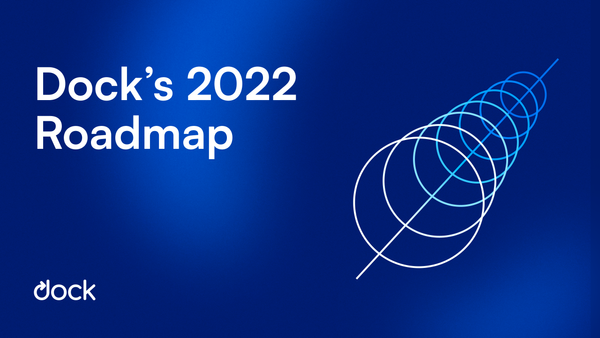 We’ve kicked off 2022 with a bang from launching Dock’s grant program, Dock staking becoming available on Binance with up to 37.27% APY, making the staking rewards payout after each 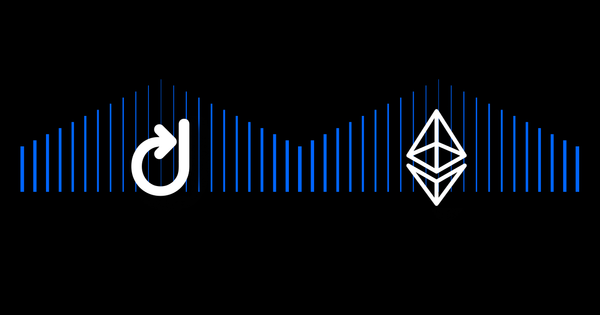 The Dock-Ethereum bridge will allow users to swiftly migrate Ethereum assets to Dock’s low-cost highly scalable platform and vice versa. Users will be able to bridge any ERC-20 token to Dock opening a path for free flow of assets between Dock and Ethereum.